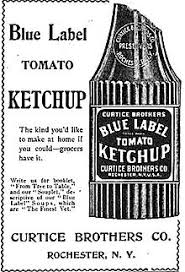 That would just be too saucy

Yes, after another extended delay I thought a "catch up post" was in order and I wanted to give it a pictorial title to keep the pictorial theme going. I say theme as there's going to pictures in this post, lots of pictures, probably too many pictures, but that's catch up for you

Before I start with that though I have to say I was pleased to find a monkey on a bike to illustrate the catch up (you've got to love a monkey) and also non red ketchup, nothing against the colour red, well maybe a little, so all in all a positive start.

Now back to Izzy.

Although I haven't posted for a long while she has progressed from the last post, which, if I remember right was timing based, its all in the timing.

Many "life" things have got in the way again, causing another lengthy delay, mostly very good things I hasten to add, but they have all been distractions (as highlighted in my other blog) and halted progress severely.

Before the excitement gets too great I should say that she isn't that much further on from where she was when last pictured, but the pace I do things anything is progress right?

So following on from we we left off, with the barrel etc going on and the timing being tinkered with it was the crankcase covers turn to be fitted, after a gasket went on of course. 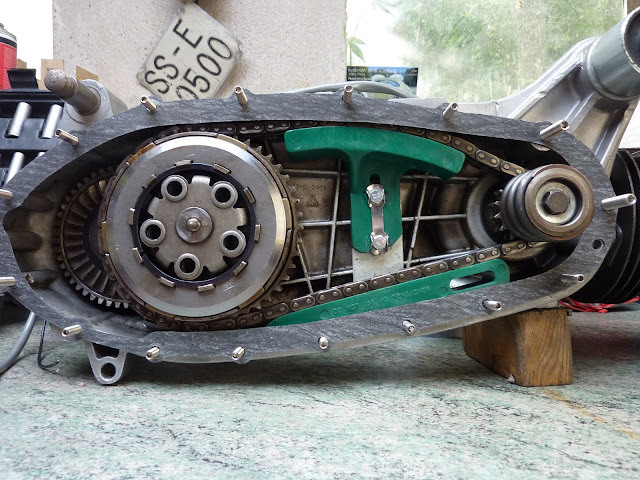 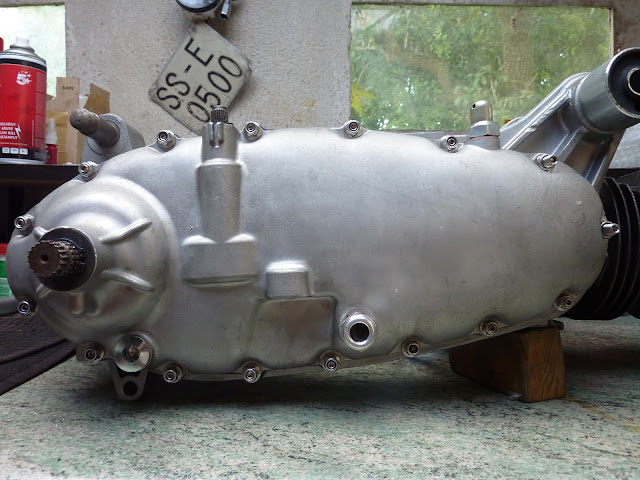 There's not a plug missing, its a clear one for checking oil level. No idea if it will work or not but I do love a gimmick so thought I would give it a go. 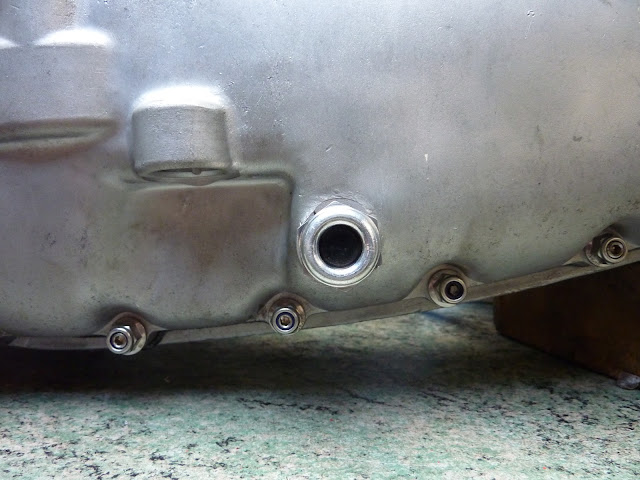 Still the cover, just a different angle and with nuts on, as in fastened. 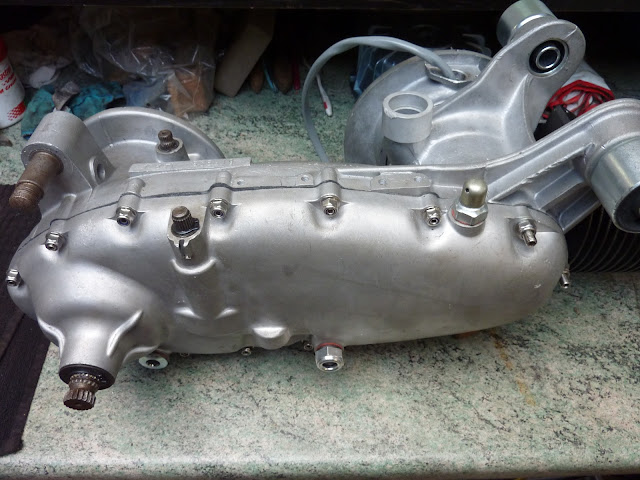 Now originally (when I started this post) ... (not that long ago granted) I was going to do all the "catch up" stuff in one go. I'm not going to now, it will be too much, picture wise, word wise and also I have other stuff to do so ignore the comments at the start about lots of pics. I will post again very soon, I don't mean soon for me, as in "about a year" I mean a few days, certainly within a week, yes really a few days. In the mean time, one last pic. 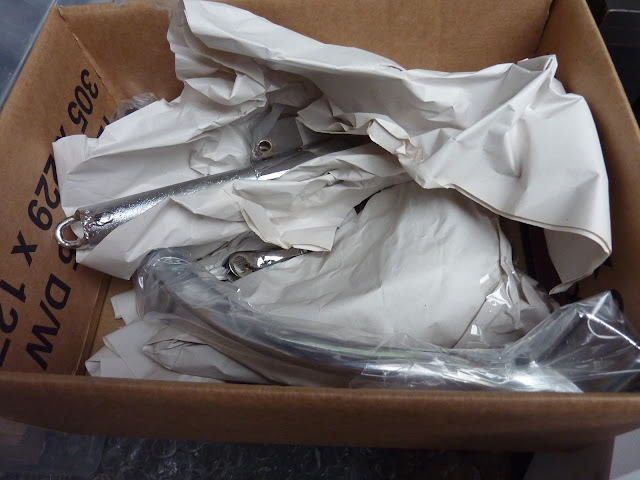 Its a box of shiny stuff, exciting eh, shiny stuff that came back from the chromers (not Cromer) the chrome platers. Excellent as usual and I will divulge the contents of said box and explain something you can see in the picture that may have you wondering at some point in the future, probably :-)
Posted by Neal at 19:11

Email ThisBlogThis!Share to TwitterShare to FacebookShare to Pinterest
Labels: catch up, chaincase, shiny