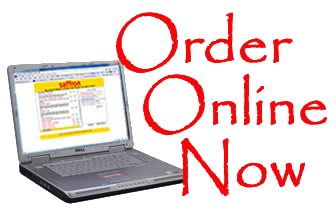 So I have ordered some stuff to get me going (it wasn't loom and cables as I suggested in this blogs inaugural post) and I now can't wait for it to come so I can get started, I could have gone to a local shop (have 2 quite close) but being due to being a lazy bugger the time it would take, I thought online ordering was easier quicker.

I know it means waiting for it to arrive but I'm not off again until Sunday so no rush. Who knows, I may even raise a spanner in anger (probably not anger, just a saying) towards the TV for the first time since I dismantled the thing years and years ago, here's hoping.

Mind you its the Charity Community Shield on Sunday so I will be drinking much alcohol and shouting loudly at the television too, maybe its best they don’t arrive yet, alcohol, spanners and nice paintwork do not a good combination make lol, COME ON CITY
Posted by Neal at 18:19 No comments: