Make a brake for it?

I did enjoy Far Cry 3, most enjoyable game, and the follow up, waiting for the fifth now.

Actually that's 2 posts in a row now where I have started with a pic that has absolutely nothing to do with Izzy,  I need to reign that that sort of thing in a bit. Leave it with me I will work on it and try to ensure it happens no more, or at least infrequently if it does.

I was trying to be funny (its not that funny is it) I had that as a ringtone for a while, not that version, the studio version, I'm veering off again aren't I.

Brakes, (thems the breaks) that what its about, the post I mean,

I have already (a long long ago) rebuilt the front brake and talk about it in a post many years ago, it really was, I'm not being dramatic. Now is the turn of the rear, to be fair a far simpler affair than the disc front end so just a few pics and not much to say. 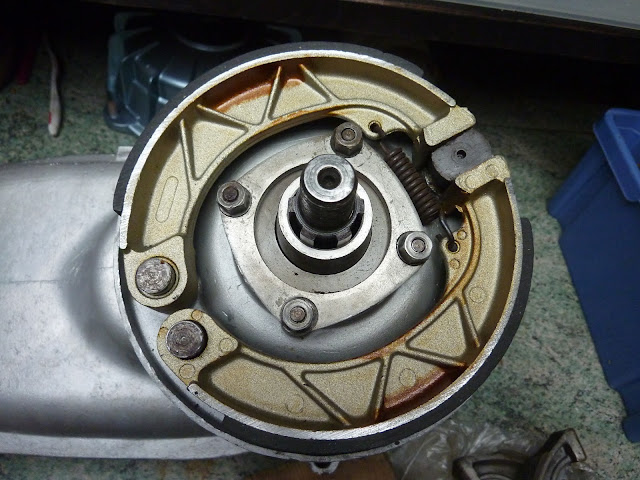 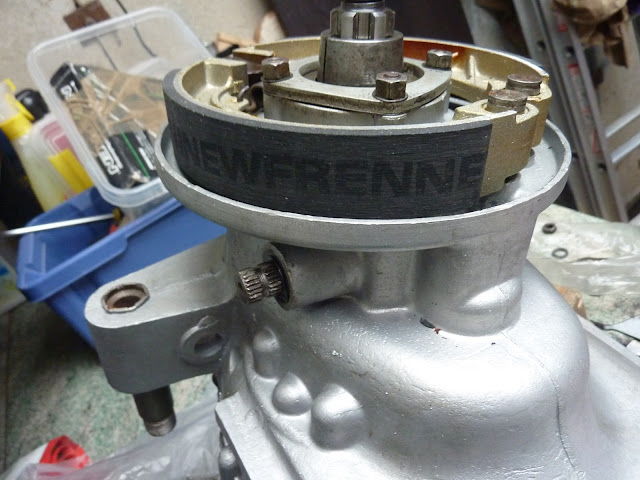 My mistake, "newfren" I thought they were new shoes, ooooh new shoes, I had forgotten how funny that ad was, anyway, back to what I was doing. 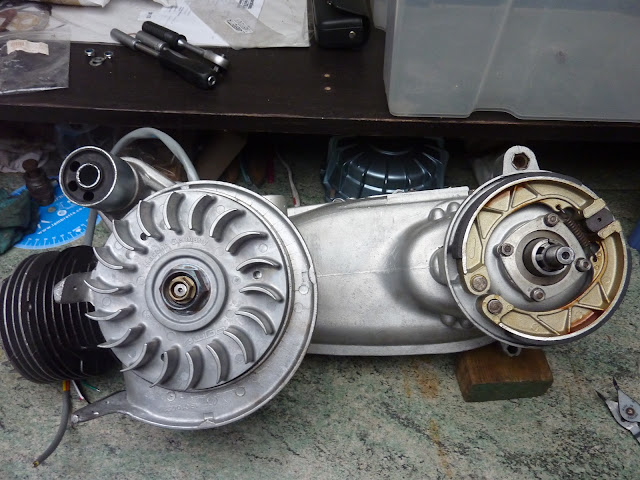 A distance shot, as opposed to the last 2 closer up ones, a pic that also includes a discarded (for now) timing disc, although I know it will be very necessary at some point so isn't really discarded. I have genuine concerns around the timing, still I have already done that post so won't dwell, it will only cause me anxiety. Also a pair of adjustable circlip pliers, everyone needs a pair of them in their life. 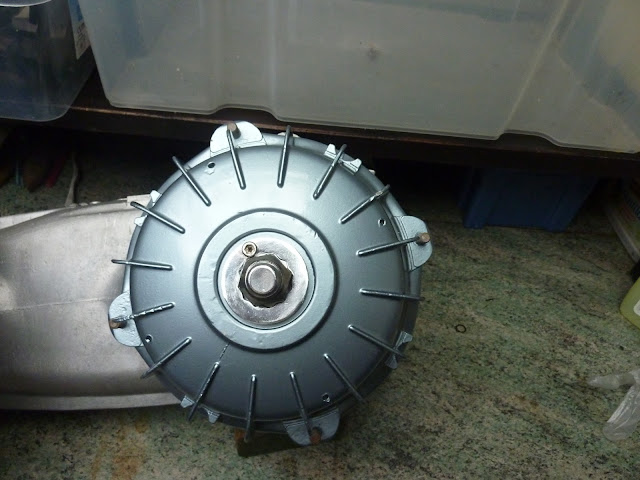 Well it was the obvious next step once the rear brake was all fitted wasn't it. It was crying out for a hub to be attached and bolted on then a locking washer fitted and tightened down, well no one wants a hub flying off at any speed! 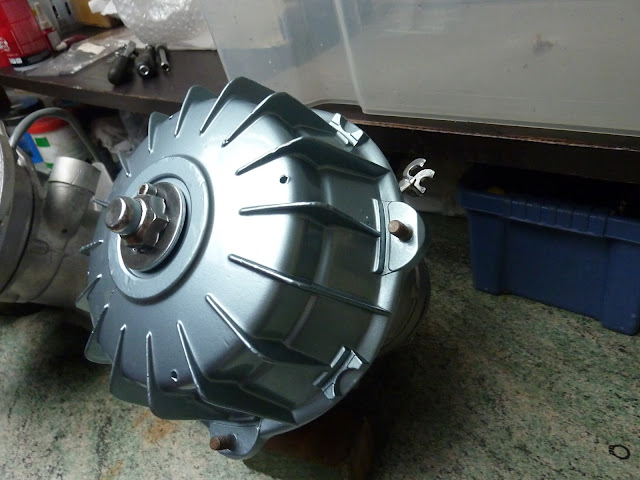 Same hub different angle, cheeky little rear brake lever sneaking into the shot too. Well its not sneaking, its just there, you couldn't see it from the other angle that's all.